I can always find time to write, but whether I write anything useful depends entirely upon my surroundings. If it’s the morning, have I had enough coffee? If it’s the afternoon, have I had wine (or whiskey?). Is my head clear of distractions? Does my environment foster creativity? Am I excited about looking at a blank page, eager to fill it with something that no one has ever seen before? Check. Check. Check.

“There is nothing to writing. All you do is sit at a typewriter and bleed”. Hemmingway

But then my Twitter notifications pop up. Then a text. Then a message from a friend I forgot I was meeting for lunch. Then I remember an article I was going to write for work. Must make a record of it…

And so it goes on. I suffer, (like most of us probably do) with some form ADHD,  where my attention span is incredibly short and I live minute-by-minute bouncing from one new shiny thing to the next. When I sit in a room with my headphones on and no distractions, I’m ok. But that doesn’t happen anywhere near often enough. 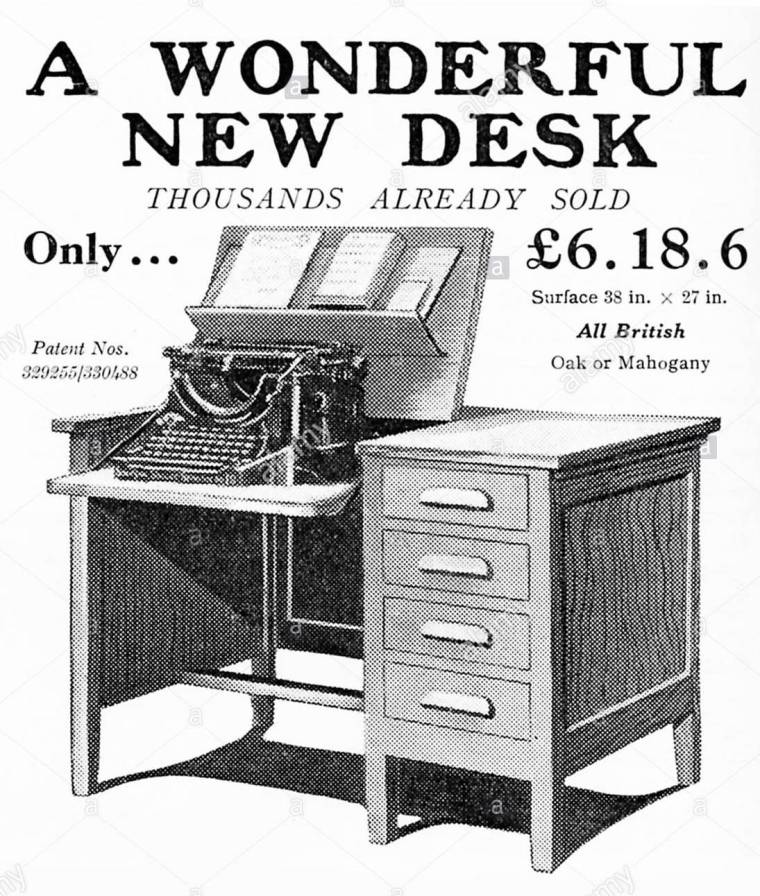 Writers didn’t have as many of these problems back in the 1970’s, with their electric typewriters. Strangely enough though, typewriters back played on the notion that they should be able to do many things. I love the internet and I wouldn’t want to live at a different point in time, but you only need to scroll down Medium or read a few blogs to realise how much bad content there is out there. 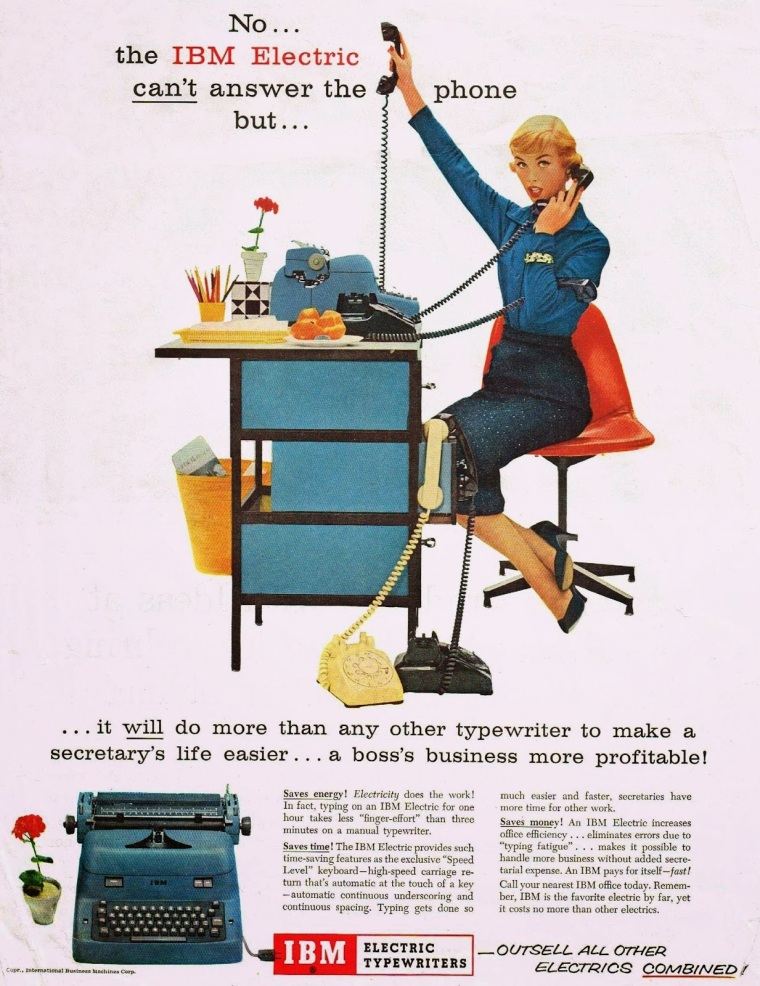 The best writers, apparently, are very happy if they write 800 words in a day. Most people I know (including myself), do that in an hour. Especially if it’s commercial writing and not creative writing. (Should there be a difference?) It’s not always a good thing. Cadence over quality. Better to have a fully thought through piece of writing, than to publish something as quickly as possible?

“A writer is someone who has taught his mind to misbehave”. Oscar Wilde

These days it’s easier to tweet a link or share an article, than to write something interesting and original. I have many friends who do exactly this, sharing useful links all day long. It’s great to share and many people appreciate their efforts, but I think they would be appreciated even more if they slowed down a bit and wrote their own content.

I watched this superb TED talk about this very topic yesterday, featuring designer Tristan Harris. During his talk he demonstrated how when you are working or creating, whenever you receive an interruption, it takes anywhere up to 23 minutes to recover. It could be a message, a chat bubble, a notification. It’s worth a watch…

I was reading the FT this morning and it seems that I am not the only writer who worries about having the constant threat of distraction hanging over me. Two young guys from Detroit, Adam Leeb and Patrick Paul, were so concerned with technology that hinders our creativity instead of enhancing it, that they created the Freewrite machine. It’s a beautifully retro machine modelled on something between an IBM Selectric and a prop from a vintage Star Trek set. Seems slightly ironic doesn’t it, that we are now creating technology that takes us back to the 1970’s?

The general premise is simple. Take away everything that might cause a distraction, and what you are left with is a machine built to help writers do nothing but write. Of course you can, in theory, work faster on an iPad or an iPhone 6+ with a bluetooth keyboard, but being one notification away from another 23 minute break does not breed creativity or productivity. You could also dictate your novel into your phone via Siri, Alexa, M or Cortana.

“Everything should be made as simple as possible. But not simpler”. Einstein

Technology could help you write a machine learning algorithm to create the whole thing for you, but where’s the fun in that? (Over 50% of sports reports written during the 2012 Olympics for the BBC were written entirely by computer algorithms). Technology has always attempted to help and support writers, but it often ends up doing the complete opposite. There’s been a great show on TV, which attempted to prove that a computer could write a hit musical. 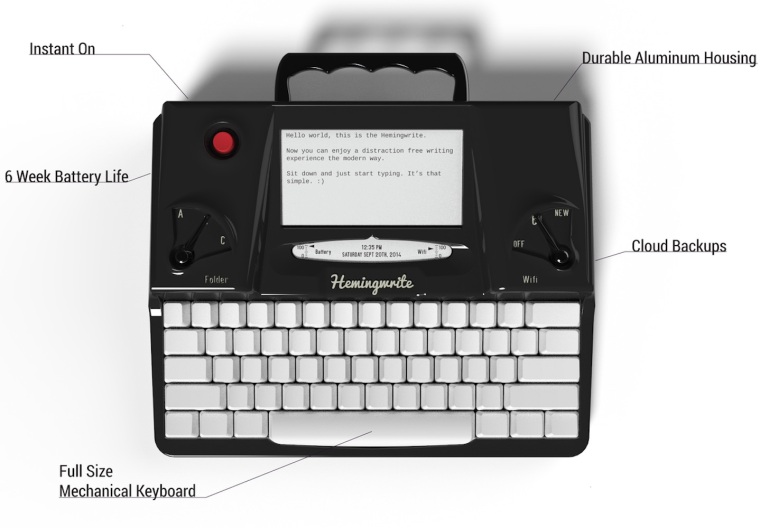 I love this little machine because it stops the rapid advance of new technologies in its tracks and says “No!“, newer does not always equal better.

Some Quite Interesting Links: