Writing For Yourself Is OK

A few of my friends have taken some harsh criticism this week for writing books or accepting publishing deals. Three people I know and respect very highly, have each had several of their peers “impart their wisdom” around the subject of authorship, how there is no place for business books in modern society and how the investment (of time, money and brain power) required to write a book does not justify the ‘returns’ one is likely to benefit from creating it.

The commercial facts speak for themselves. Only 30% of books ever return a profit, and that is the ones that get picked up by publishers. According to the website Publishing Explained, there are more than one million manuscripts in the US alone searching for a publisher. Only 1% will get picked up.

So, if the chances of commercial success are stacked so highly against you, why write at all? Why not blog, or speak, host a live-streaming channel, start a podcast or just not bother at all?

Because the best writers don’t write for others, they write for themselves. Of course, full time authors need to consider what their audience might be interested in, but if you ask most writers (certainly the happiest ones), you’ll find that it is the joy of writing – the creative process that they go through – which inspires them the most.

Oscar Wilde loved writing so much he said most of his books were never really finished. They were “merely abandoned”.

Aaron Sorkin only writes when he is in a good mood – so he is constantly looking for creative ways to inspire himself. He even takes several showers a day just to keep revitalizing his body.

Jerry Seinfeld says that he only writes bits for his set when he is miserable or bothered by something that he has seen.

George Orwell said that he had four motivations for writing ~ 1. Sheer egoism. 2. Aesthetic enthusiasm. 3. Historical impulse. 4. Political purposes. All his motivations were self-driven and self-satisfying.

Louis C.K. writes about whatever he has thought about at least three times during the previous week.

Seth Godin wakes up every day excited to write a couple of paragraphs for his blog. He’s been blogging for over fifteen years. He often has a theme in mind for each week. And those posts are eventually collected together and combined into his next book.

Michael Lewis writes because the finds the writing process cathartic. In a very busy world, he says it is the only thing that allows him to “lose track of time“.

Joan Didion of the New York Times said, “I write entirely to find out what I’m thinking, what I’m looking at, what I see and what it means”.

Some writers think that writing is easy. Mark Twain once told a group of budding writers that “Writing is easy. All you have to do is cross out the wrong words”. But journalist Gene Fowler had a slightly different perspective, “Writing is easy: All you do is sit staring at a blank sheet of paper until drops of blood form on your forehead.”

Writing for yourself is not selfish. But some people have been taught to think that it is, especially in a our socially connected world where we often feel under pressure to share EVERYTHING.

So if you have the desire to write something, go and write. Don’t worry about what anybody say or whether it will be a commercial success (it probably won’t). Write for yourself. I’m pretty sure you’ll find that anything written from your heart, connected to something that you are passionate about, will make you think different about the world around you. And none of spend anywhere near enough time thinking about useful things.

So go treat yourself to a sexy notebook, spend more than you usually would, and get yourself a nice pen. I promise you good things will happen! 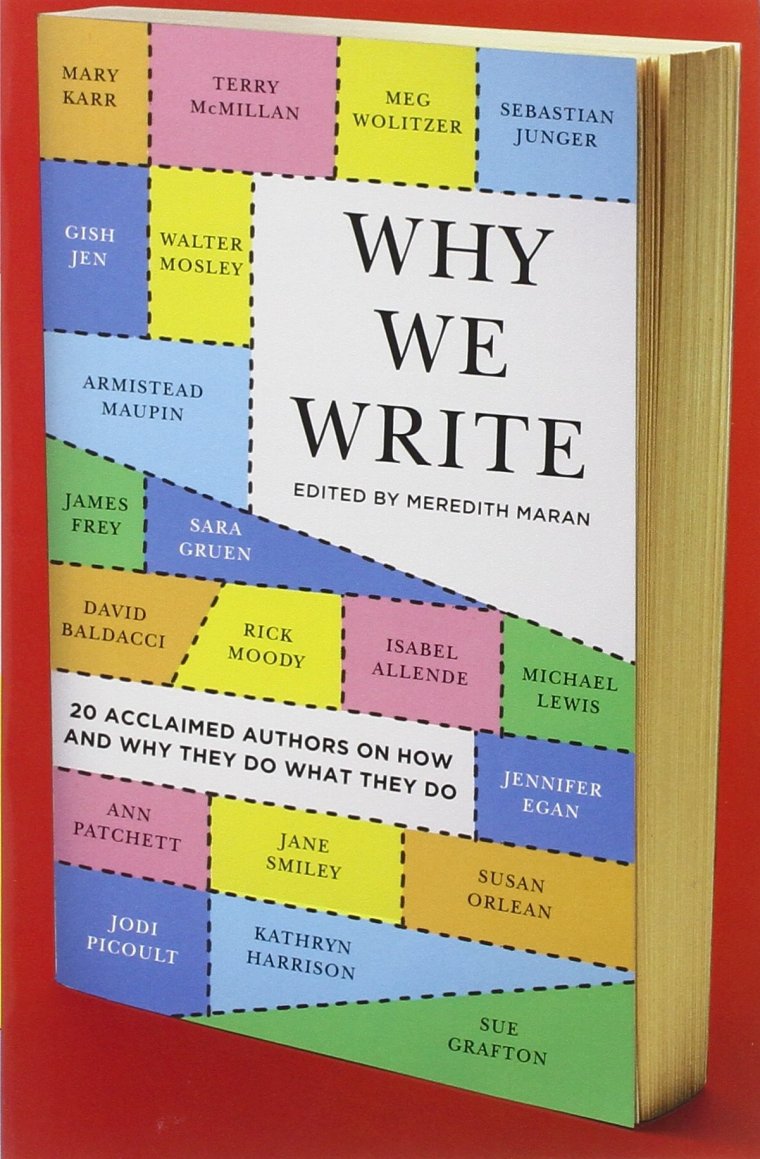